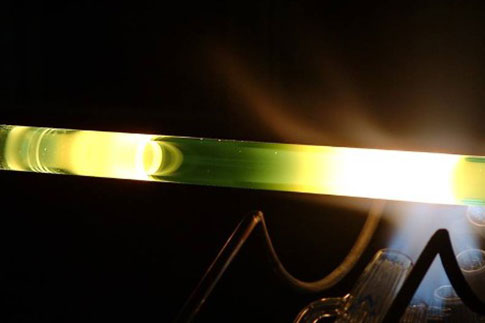 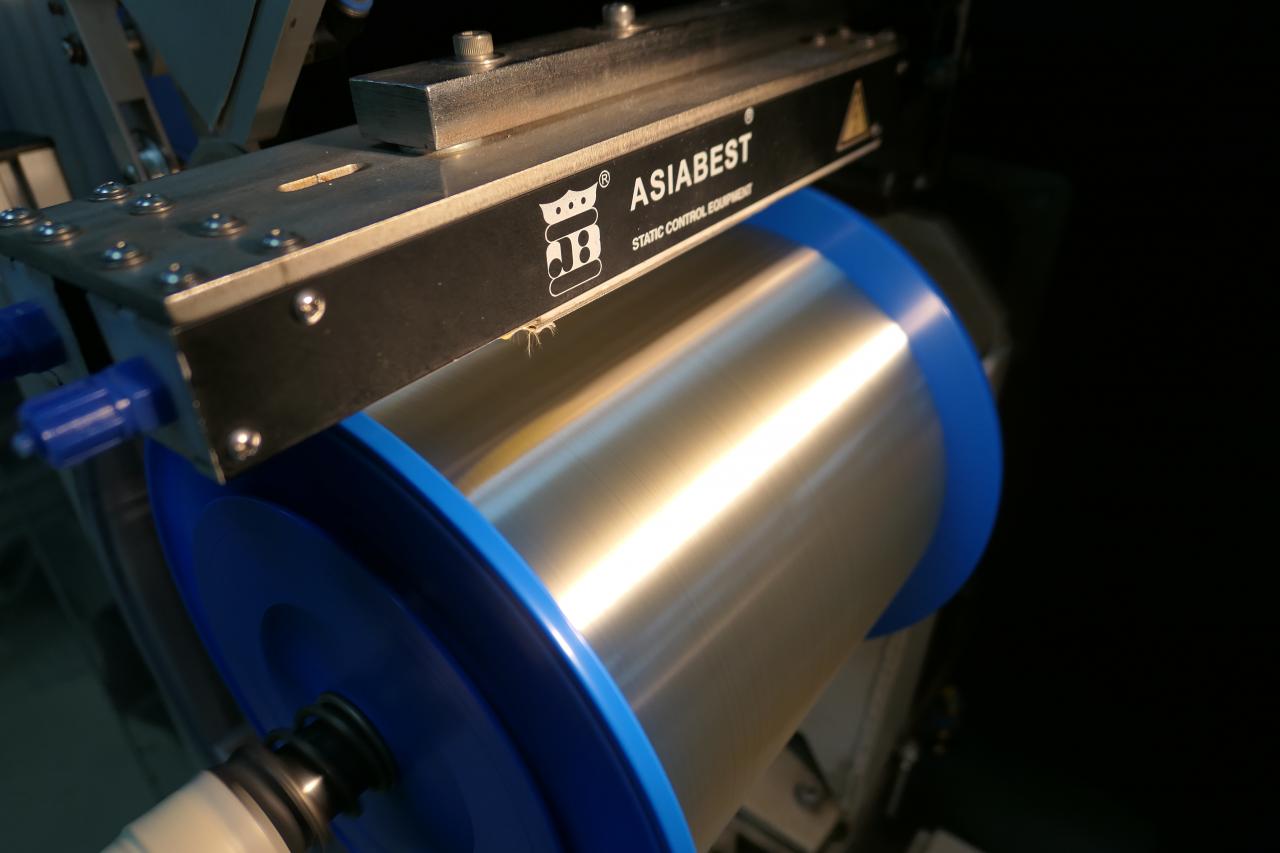 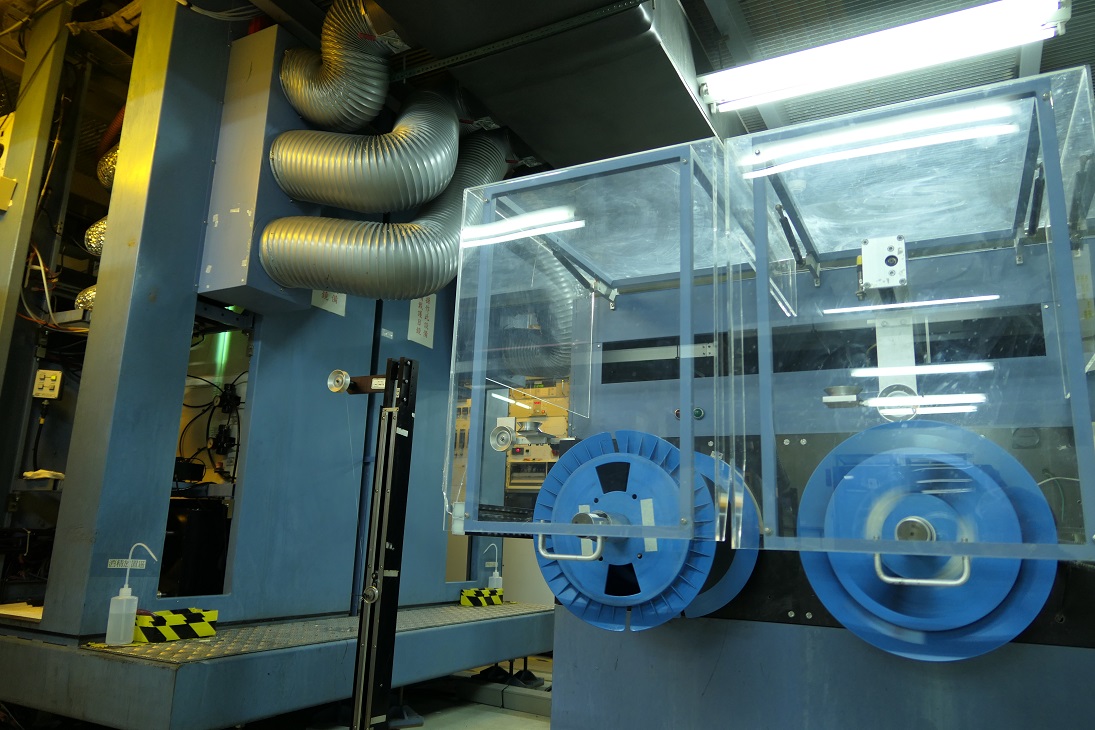 Prime Optical Fiber Corporation is, in Taiwan Hsinchu Science Industrial Park in June 1991, using an optical fiber manufacturing technology by the US AT & T Bell Lab of MCVD, the first in Asia excluding Japan at that time It was established as an optical fiber manufacturer. About 10 years later around the year 2000, the spread of the Internet such as Europe and North America advanced, and in March 2002 it was listed as the first optical communication industry company in the Taiwanese stock market.

In addition to manufacturing fiber optic preforms, we have independently developed the drawing of optical fiber and we have the technology to mass-produce optical fibers with strong resistance to bending and low loss. Currently, we are focusing on R & D of special fiber products as the market changes. Optical fibers are now being used in various fields and applications, and it is necessary to manufacture specialized fibers customized according to customer's needs. Typical applications include aviation, navigation of aerospace, optical amplifiers, fiber laser, germanium photon conductivity, optical fiber sensing, factory automation, optical medical equipment, audio, video streaming, etc. a wide range of our optical fiber used. 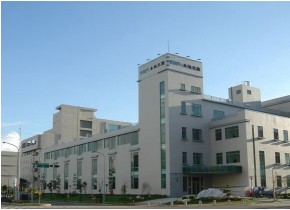 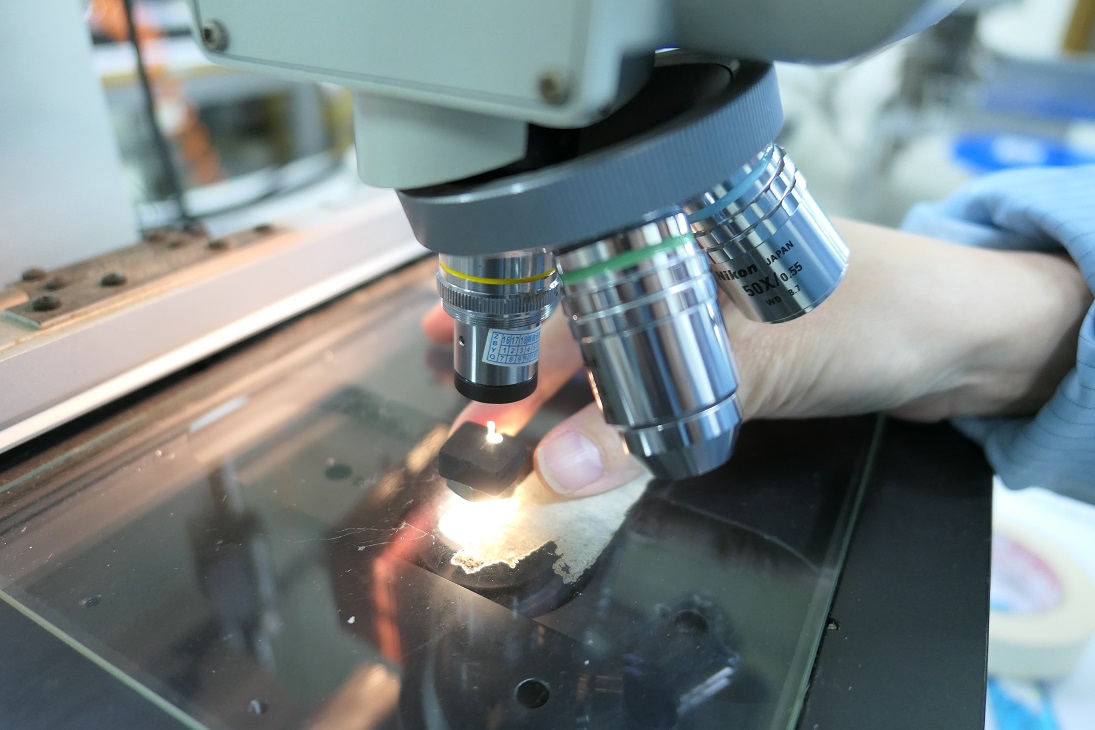 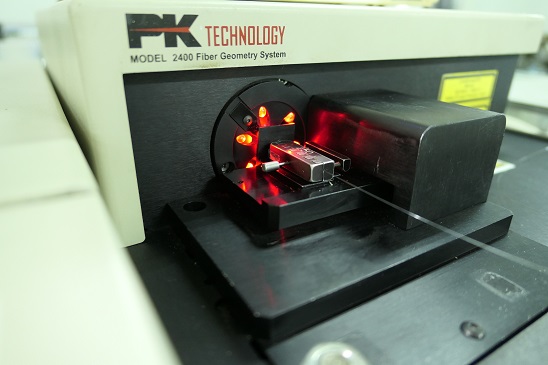 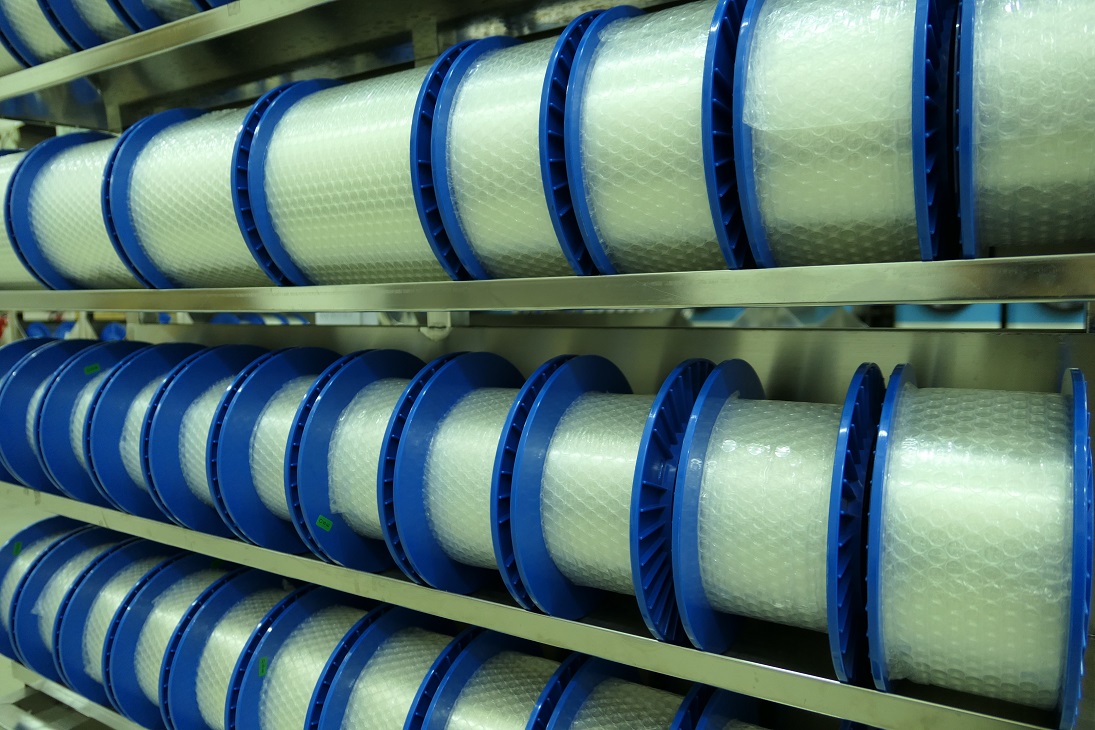 1991 Established the first and remains the sole optical fiber manufacturer in Taiwan.

2007 BendSafe TM fiber/cable was qualified by CHT for the FTTH project.

2010 Released the first in the market of a release eco-friendly "Fiber-in-the-Box" package for the Bendsafe TM optical cable product line.